I Dream Of Wires: Hardcore Edition 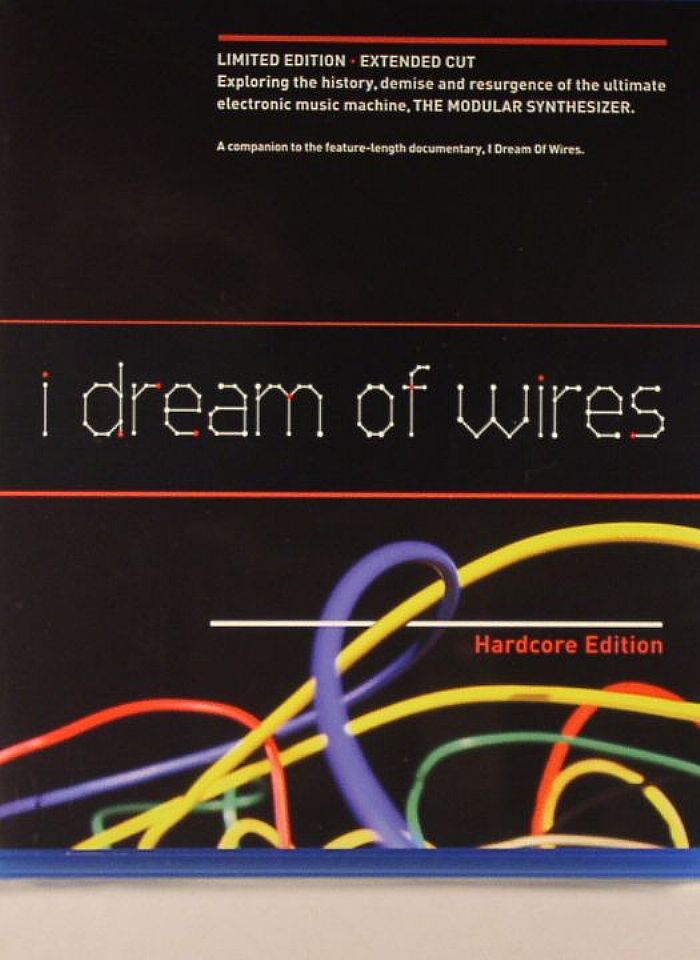 Click 'email me when available'.
By Scribble Media US

From there, you find out what's happening now: the phenomenal resurge of the modular synthesizer - exploring the passions, obsessions and dreams of people who have dedicated part of their lives to this esoteric electronic music machine. Inventors, musicians and enthusiasts are interviewed about their relationship with the modular synthesizer - for many, it's an all-consuming passion. Established musicians such as Trent Reznor (Nine Inch Nails), Carl Craig, Cevin Key (Skinny Puppy), John Foxx and Vince Clarke show off their systems and explain why they opt to use this volatile but ultimately rewarding technology. Meanwhile, a new generation of dance and electronica artists including James Holden, Factory Floor, Richard Devine and Clark explain why they've stepped away from laptops to embrace the sound and physicality of modular synthesizers.

Innovative companies like Modcan and Doepfer, driven by a desire to revive modular synthesizers, discuss how they planted the seeds that have now grown into a major cottage industry. What started out as a "vinrtage revival scene" in the 90s has grown into an underground phenomena with a growing market of modular obsessives craving ever more wild and innovative sounds and interfaces. Today, the modular synthesizer is no longer an esoteric curiosity or even a mere music instrument - it is an essential tool for radical new sounds and a bona-fide subculture. 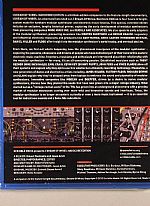